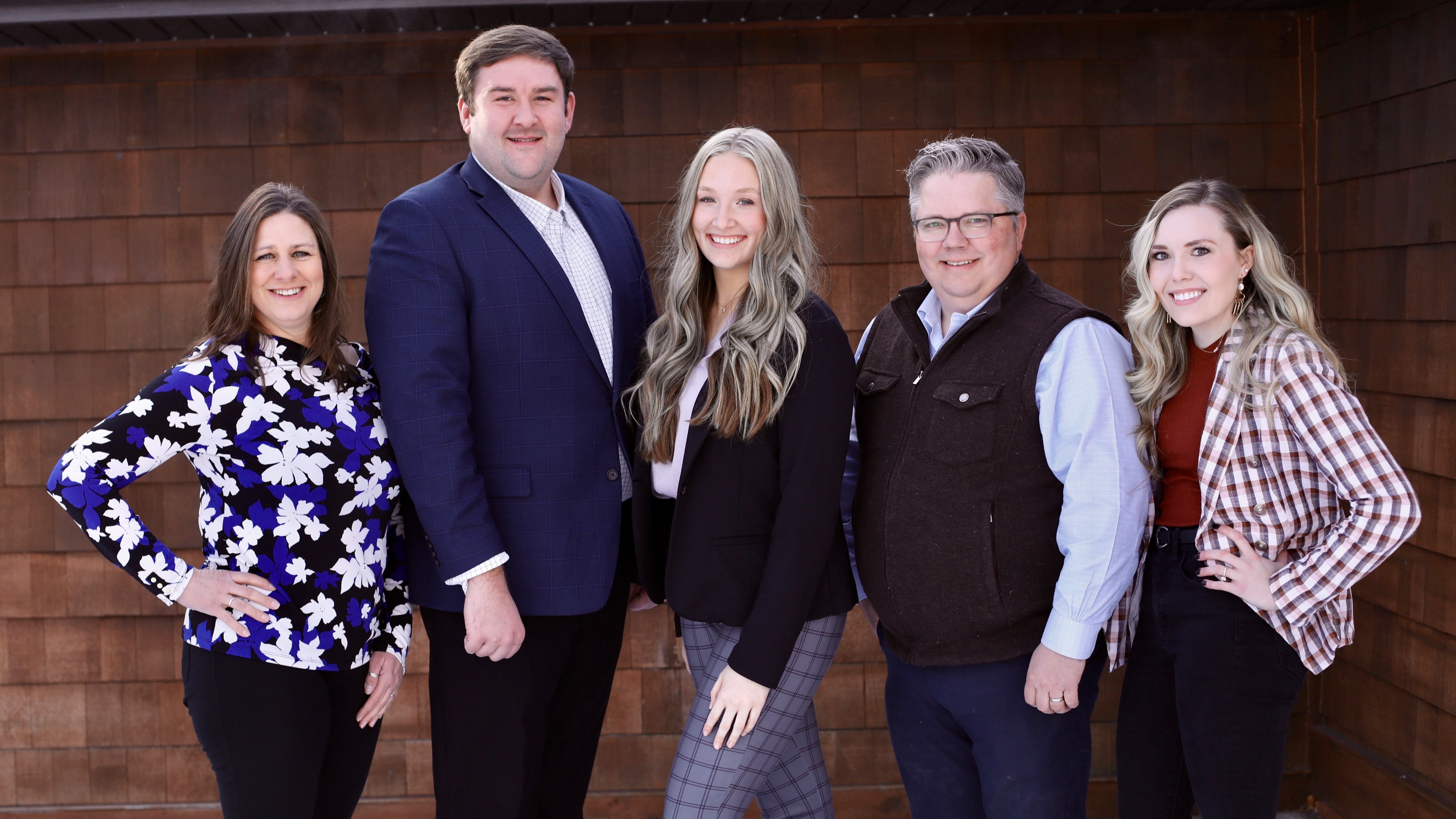 A New Face on the MBC Team!

We are excited to announce the newest member of our team - Jon Dilworth, Director of Industry Relations!

The Minnesota Beef Council (MBC) has hired Jon Dilworth to serve as the new Director of Industry Relations. Jon's work in this position will include collaborating with beef retail and foodservice partners as well as providing leadership and coordination of the local producer promotion program. He will also serve as a key representative at trade show and retail events.

Jon was raised on a farm in Southeast Minnesota with both dairy and beef cattle along with a crop operation. He grew up showing Hereford cattle and spent many summers at county and state fairs as well as attending Hereford Junior Nationals.

Upon graduation from Goodhue High School, Dilworth went on to attend South Dakota State University (SDSU). He was highly involved in the marching and pep bands and enjoyed getting to travel with the sports teams when they would make the playoffs and tournaments.

In 2018, Jon graduated from SDSU with a degree in Agricultural Education. After graduation, Dilworth taught as a 7-12 grade High School Agricultural Teacher in South Dakota. He later moved back to Minnesota where he most recently worked as an Extension Educator in Renville County.

Dilworth's diverse experience in the agriculture industry makes him well-suited to communicate with producers and consumers to raise demand for beef.

"We are very excited to have Jon join the team at the Minnesota Beef Council," stated Kelly Schmidt, Chief Executive Officer of the MBC. "Jon's previous work experience, beef industry background, and positive energy make him a valuable asset for our organization."